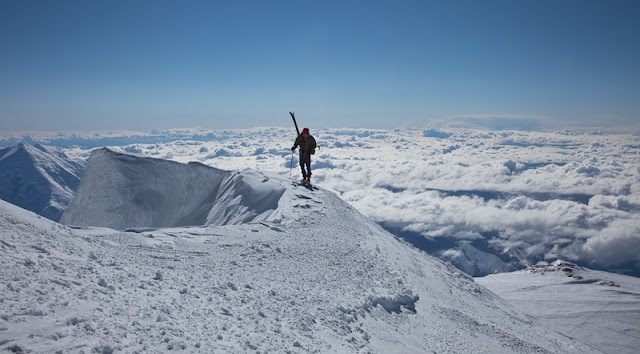 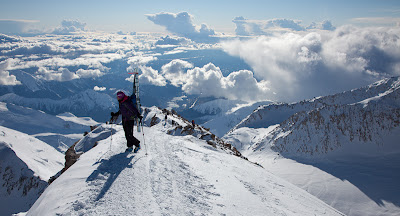 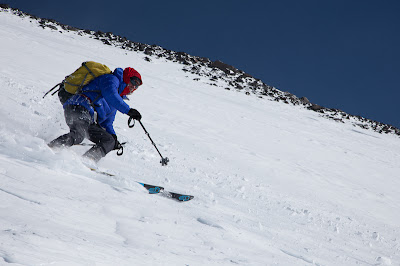 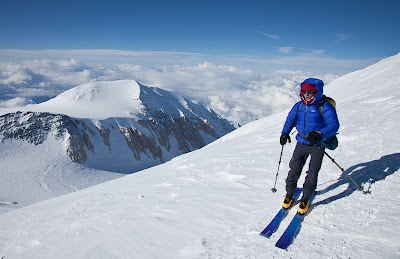 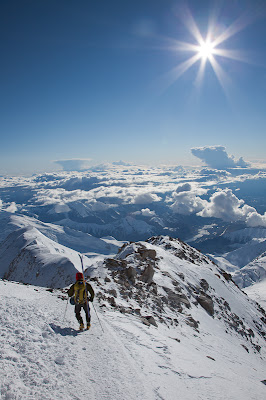 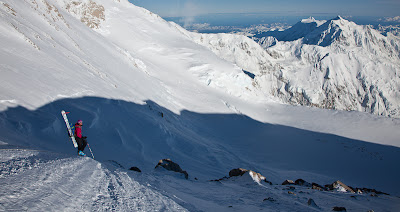 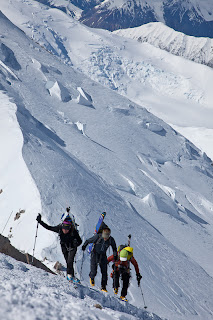 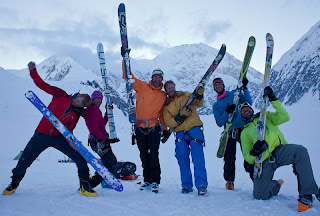 Alaska 2012 was a great experience for us. Climbing the Harvard Route on Huntington was the highlight for me, and skiing for the summit of the highest point in North America was a close 2nd.
by: The Smileys at 10:11 PM