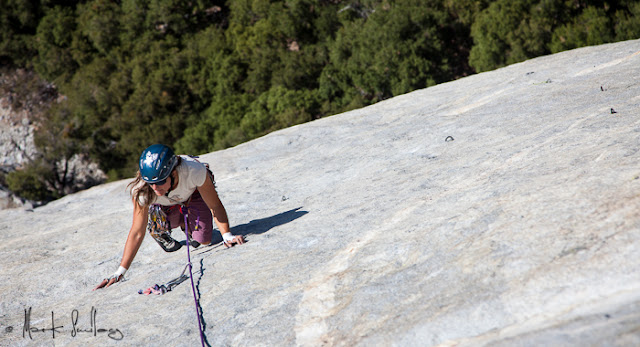 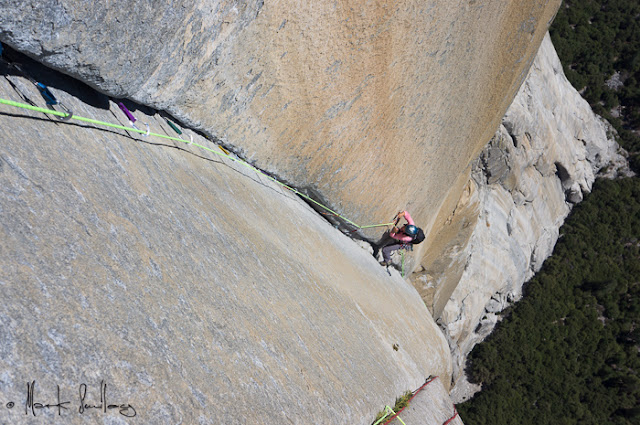 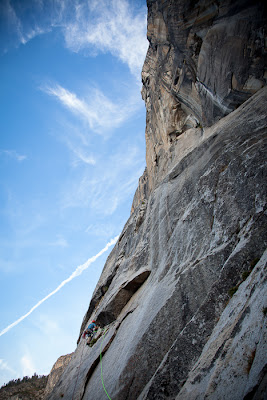 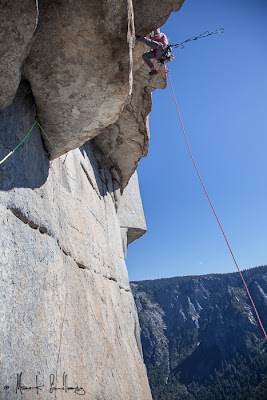 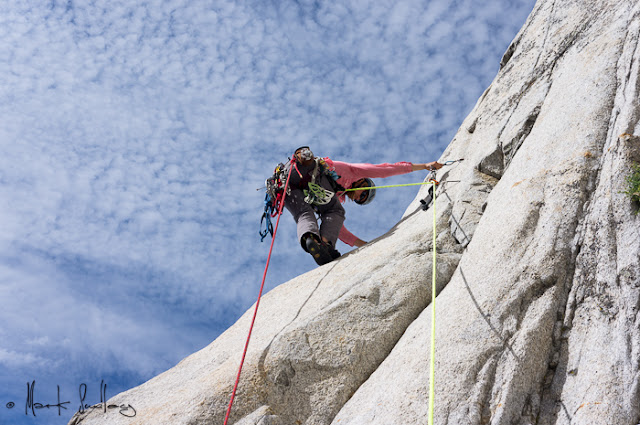 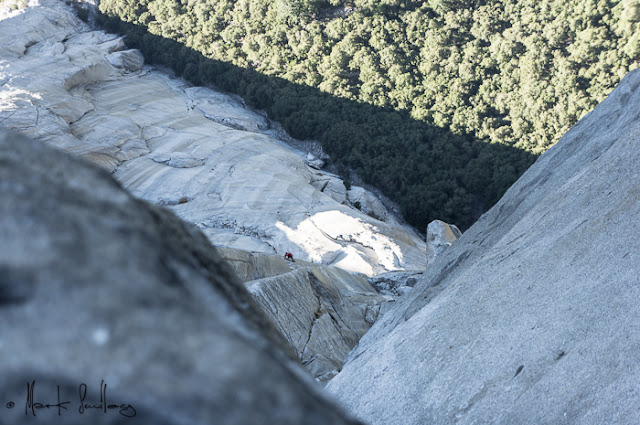 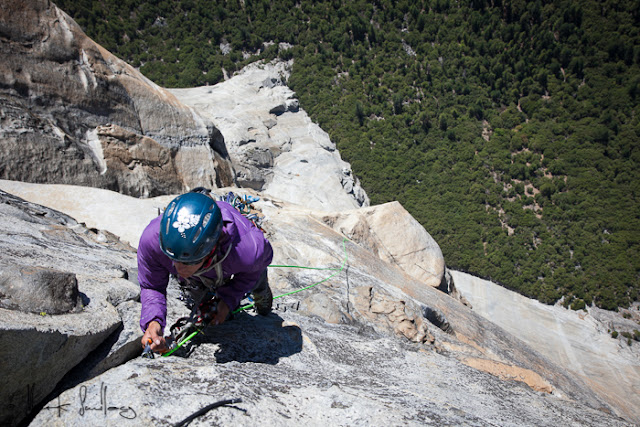 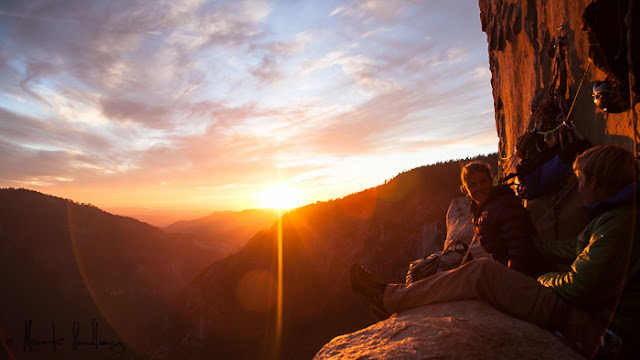 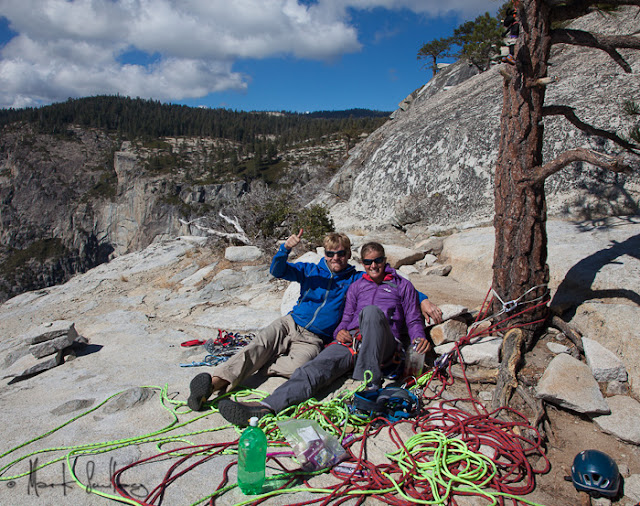 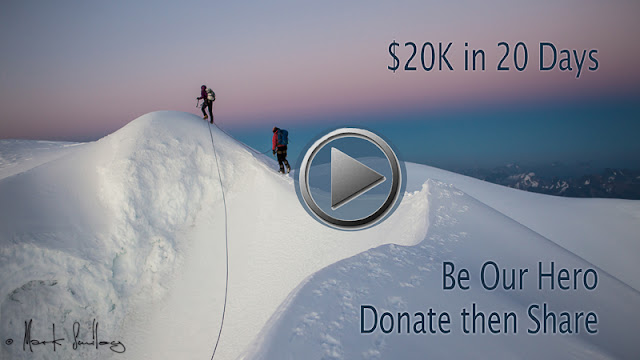 Help us keep the dream alive to make seven more epic films from the huge classic climbs we tackle in 2013. Check out are kickstarter.com campaign going on now.

You can score some sweet rewards for donating. Only have 20 days to reach our goal. We can only do that if many many people see the campaign, so even if you can not donate, you can help out by passing on the link.
http://goo.gl/TkxST

Thanks for your support!
by: The Smileys at 4:56 PM No comments: