Worth A Thousand Words

Mt Waddington is one tough son-of-a-gun to get to, and even harder to climb. I wrote a trip report that will be published in a book by High Col Press in Canada. Instead of re-posting I decided that a photo journal will be more fun. These photos were all taken by Chris Werner, who is an excellent photographer based in Lake Tahoe.

Heres how it went down... 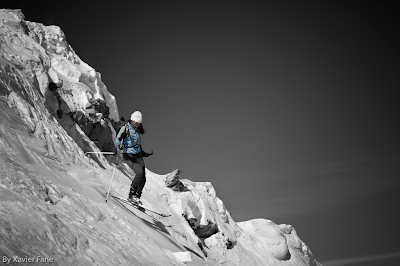 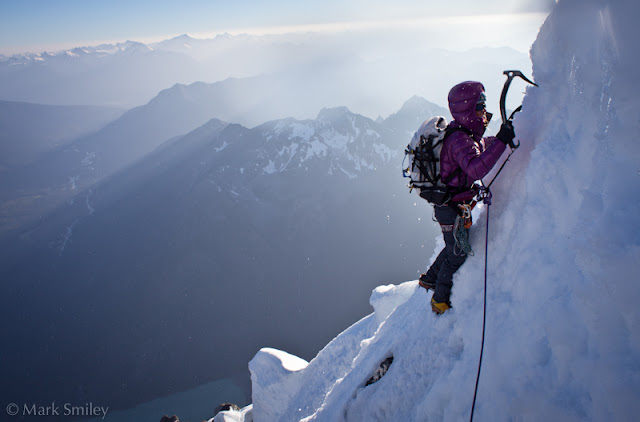 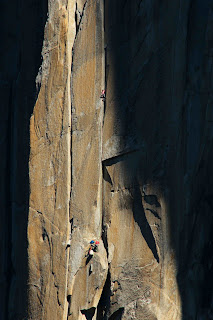